Back to all posts

This was the later incarnation of the Klezmerize grouping -- after I had moved to Lakewood from Evergreen.  I wasn't associated with a synagogue anymore, but still hungered to play Klez and Balkan material.  Ben Cohen also wanted a band to read through his stellar Klez Dispensers fake book he was compiling so I pulled him, Florin Alaxandrescue together with either James Messerich or Jesse Manno on percussion.  Florin was wonderful at getting us to record video -- he's a genius in many ways.

A highlight was playing the Boulder Balkan Bash in the middle of the circle.  Then Covid hit and we did a few events and practices outside.  Pascal moved away.  Jesse got remarried and we moved on.

But we have some amazing photos from the very intense personality Diana Odem.  Enjoy! And enjoy the videos that Florin made, too. 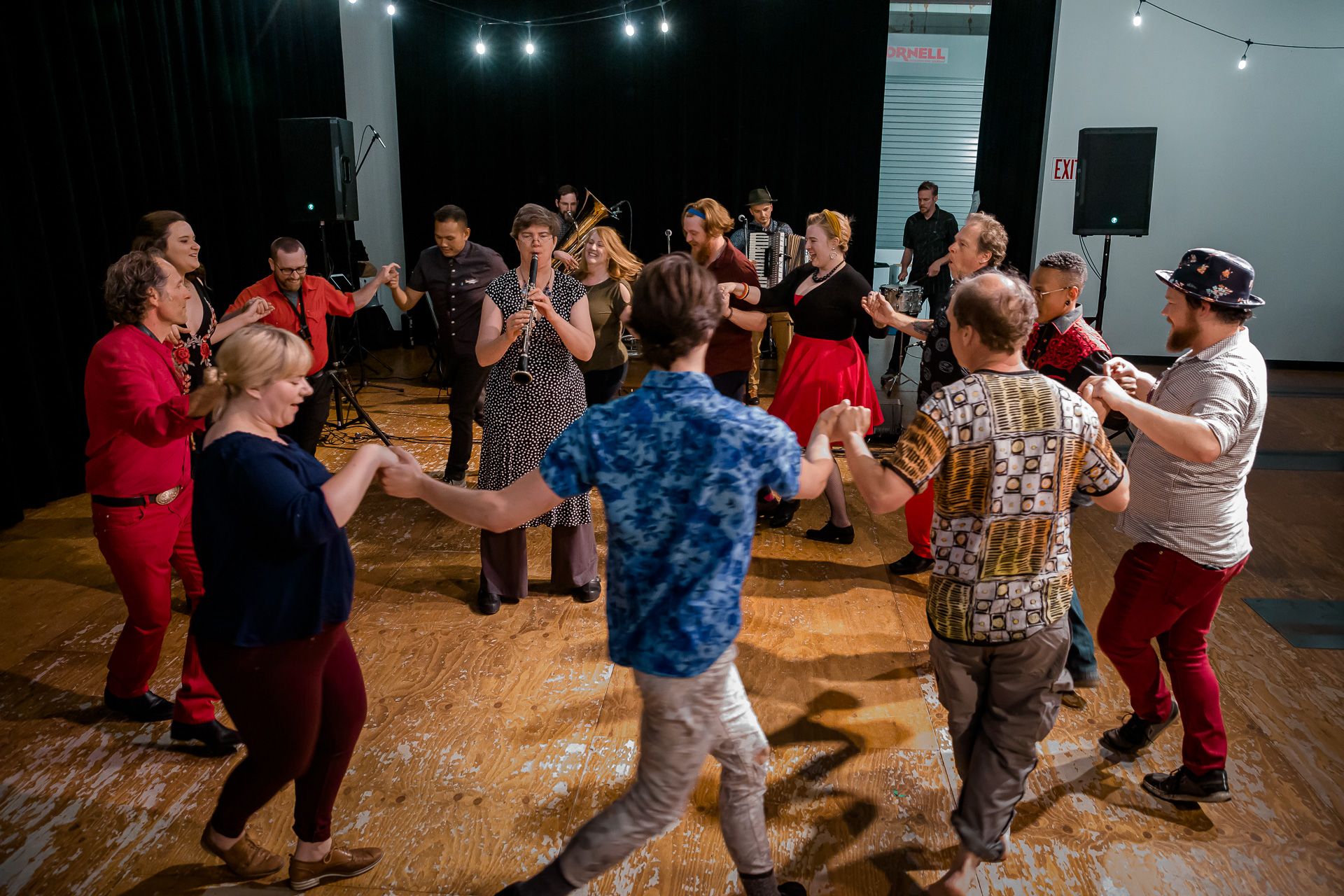 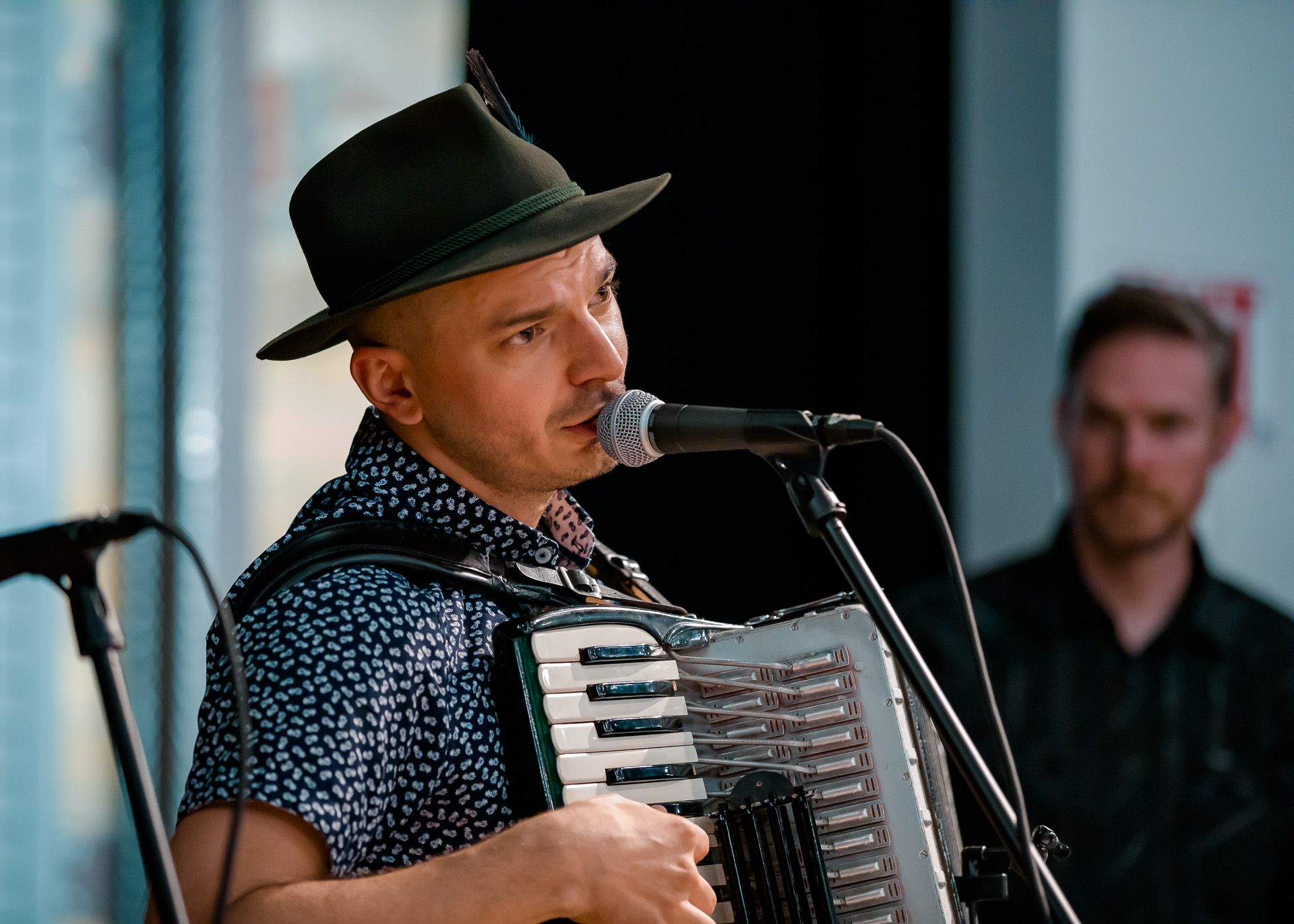 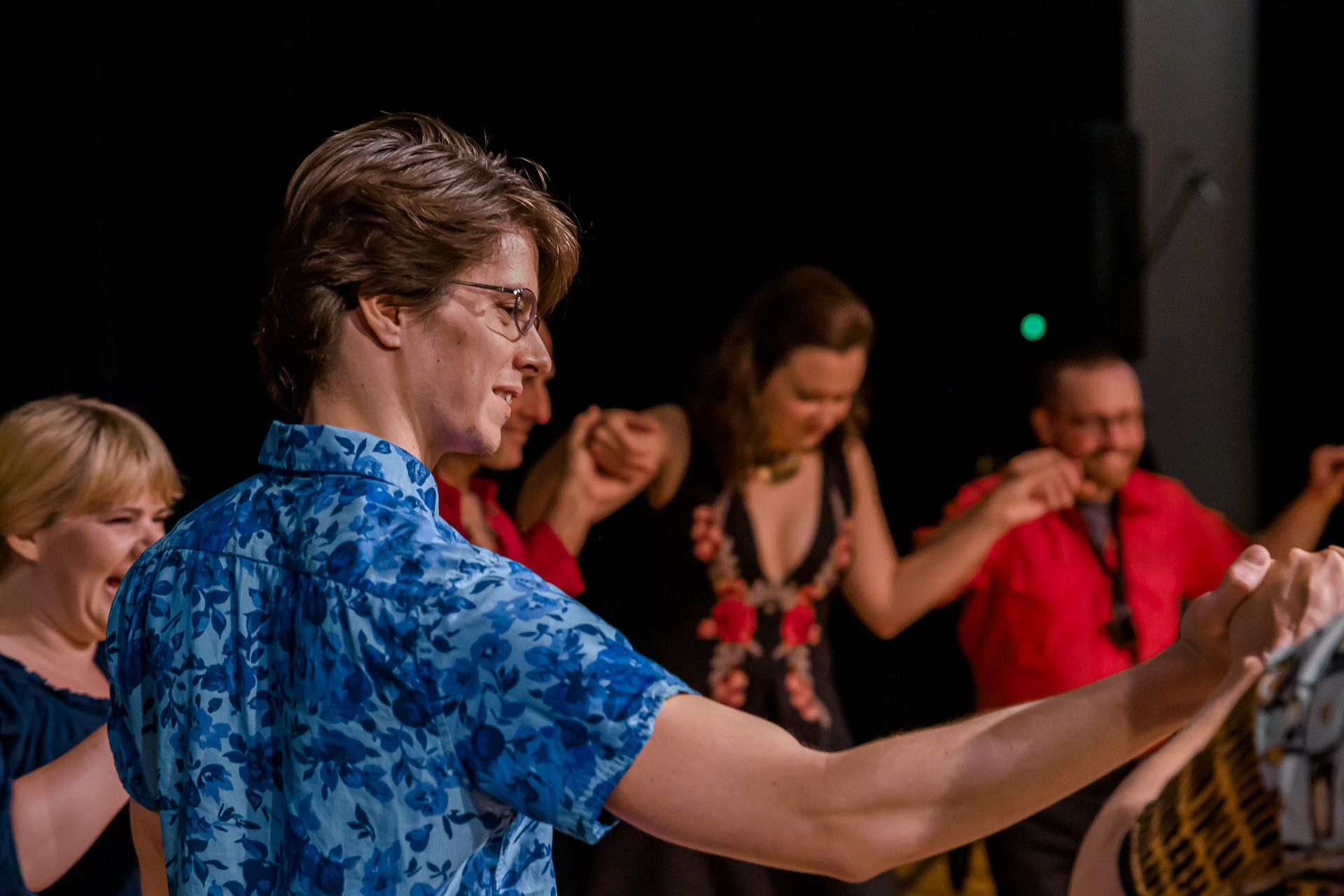 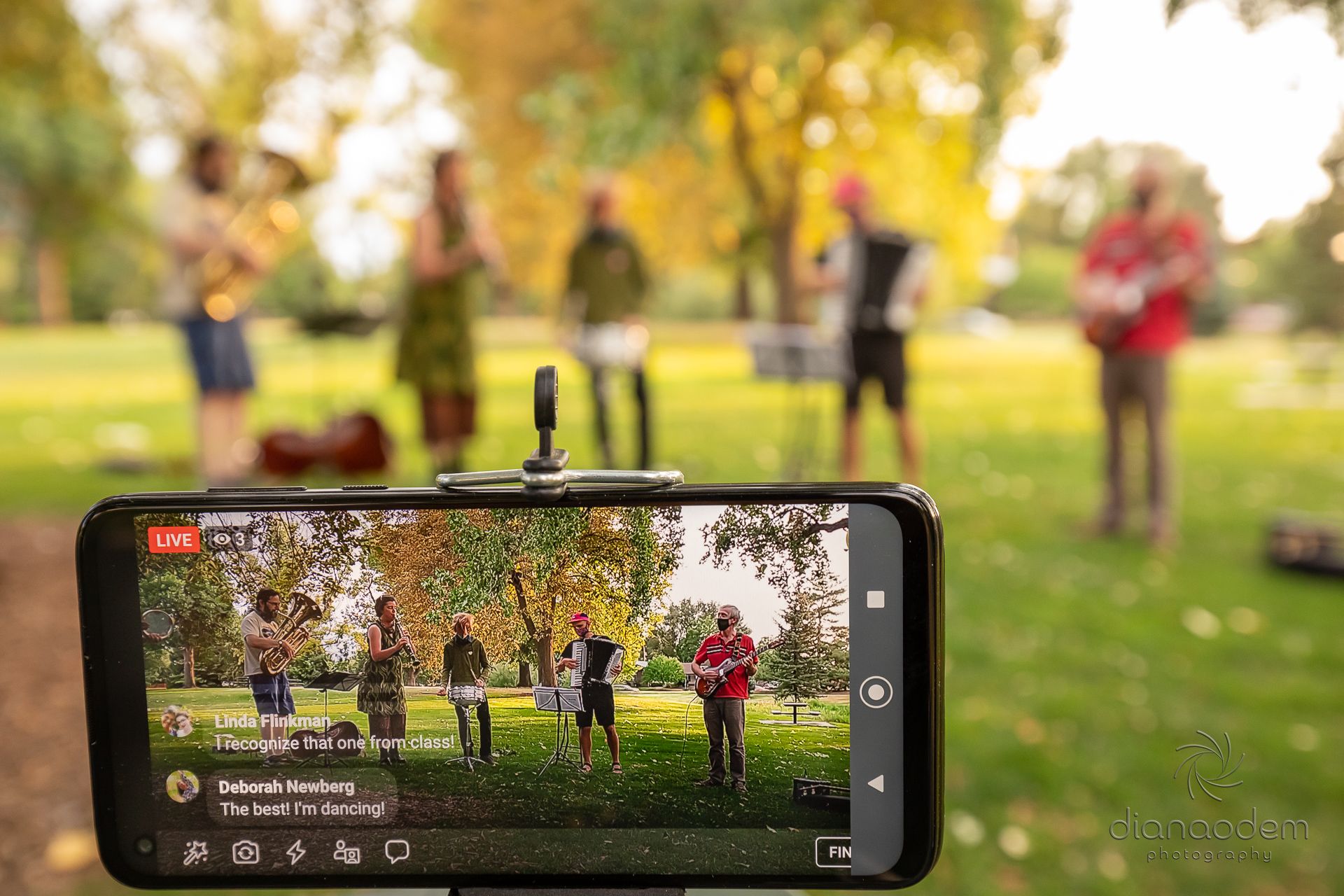